About the United Way of Gaston County 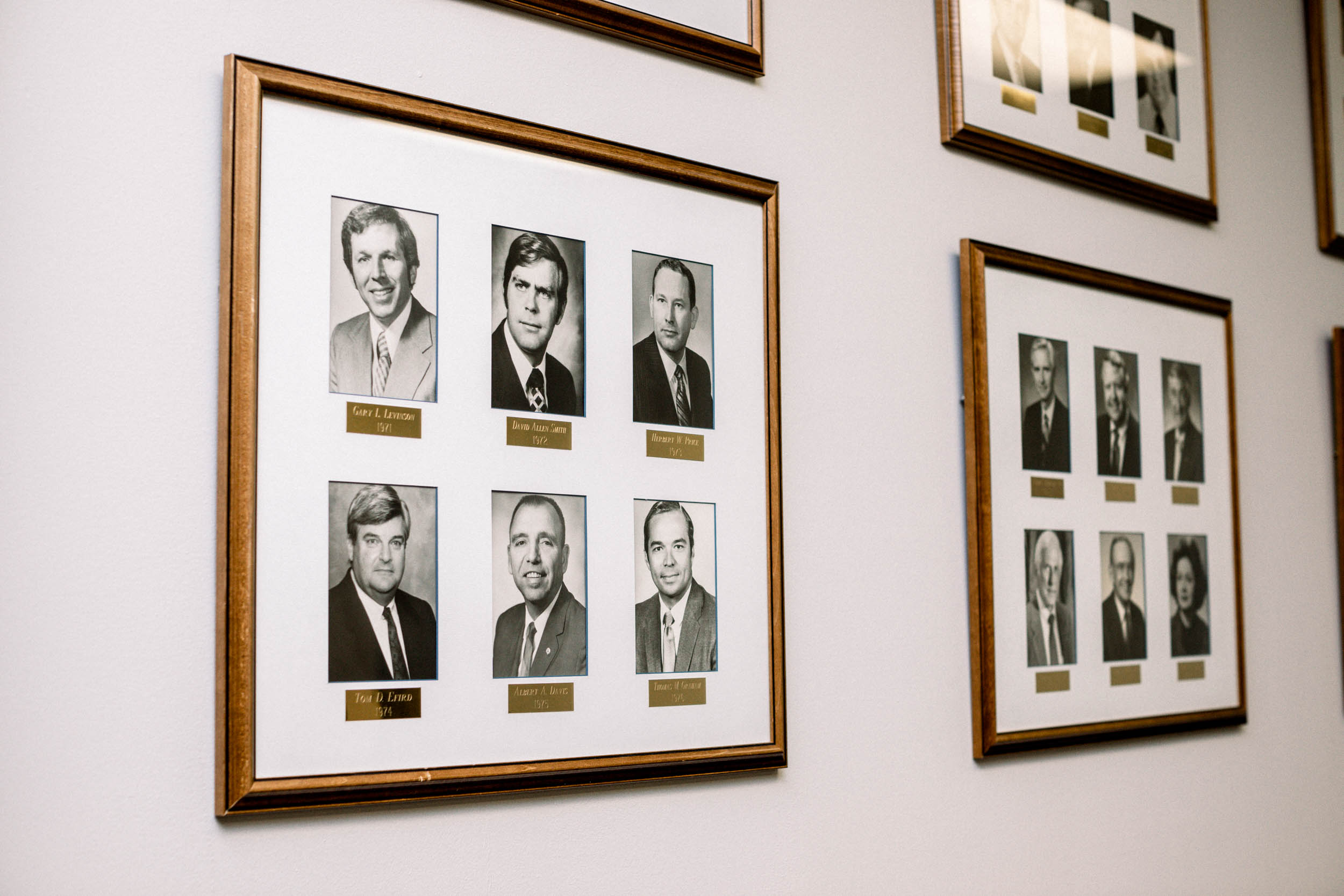 In 1953, the Greater Gastonia United Fund was chartered as a 501(c)(3) non-profit organization with eleven participating agencies. The first community fundraising campaign in 1953 surpassed its goal of $89,915. 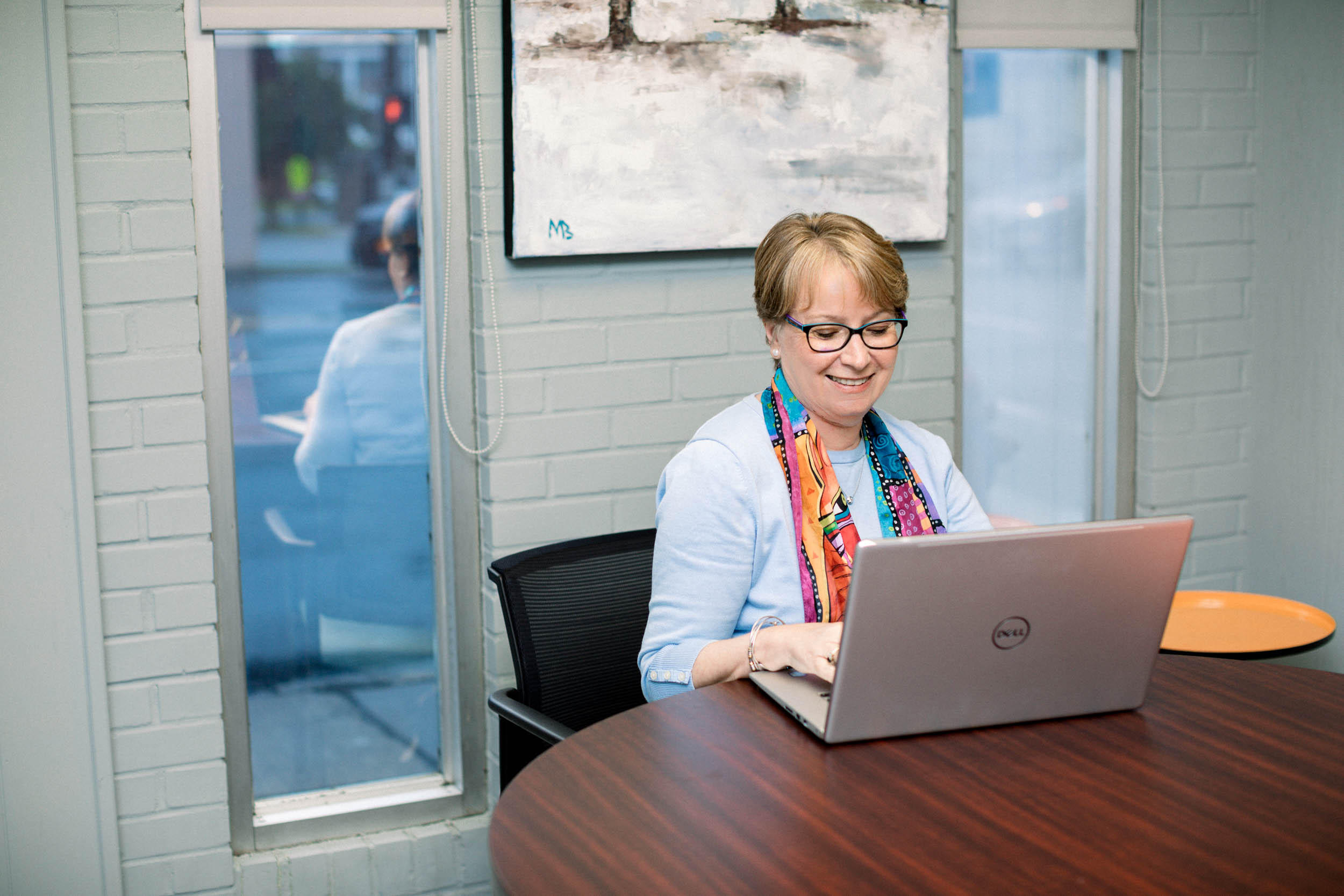 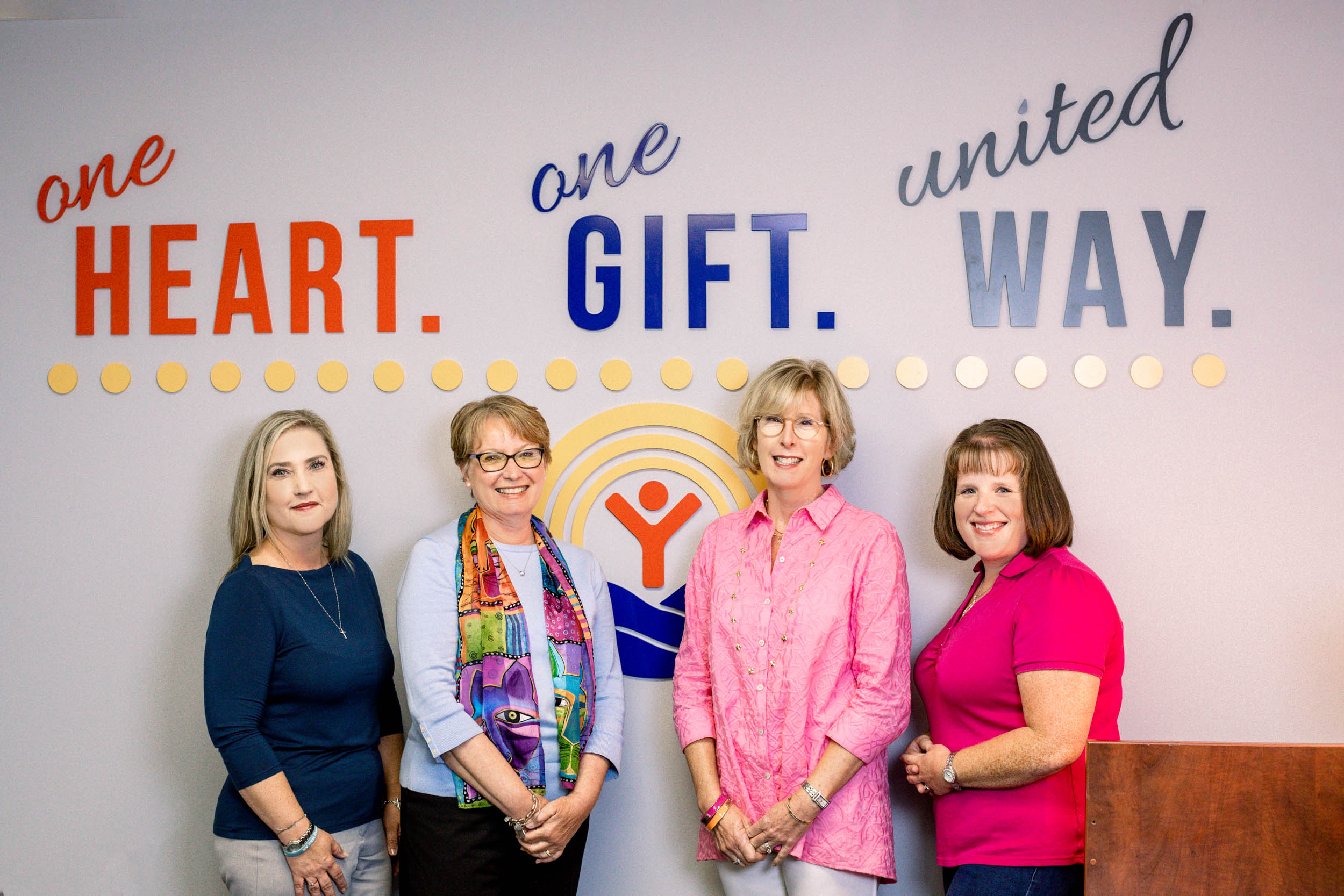 The Greater Gastonia United Fund was succeeded by United Community Services of Gaston County in 1967 under the leadership of president Harold Sumner, to expand services from Gastonia to other communities in the county. United Community Services operated with three divisions: Social Planning, Budgeting and United Appeal and included Gastonia, Lowell, Dallas, Mt. Holly, Cramerton, Cherryville and Stanley.

The name United Way of Gaston County was adopted by the Board of Directors on June 21, 1972. The name change reflected the desire to join other similar organizations around the country by having a common name and identification with the new United Way of America movement.  Bessemer City later joined the united campaign effort.

In 1993, the Belmont United Fund merged with the United Way of Gaston County. In 1996, United Way joined the McAdenville Community Chest to solicit the employees of Pharr Yarns in the first combined campaign effort.

In 2008, United Way began an emphasis on building awareness about the product side of its business – the funded programs and services. The ultimate goal is to deliver meaningful programs and services that impact problems identified by the community as being of highest priority. The process began by moving from agency funding to program funding.

Within two years, United Way advanced to incorporating outcome measurement results for all funded programming to help organizations demonstrate how a particular program changes an individual’s life and enhances the organization’s ability to better serve the client and community. 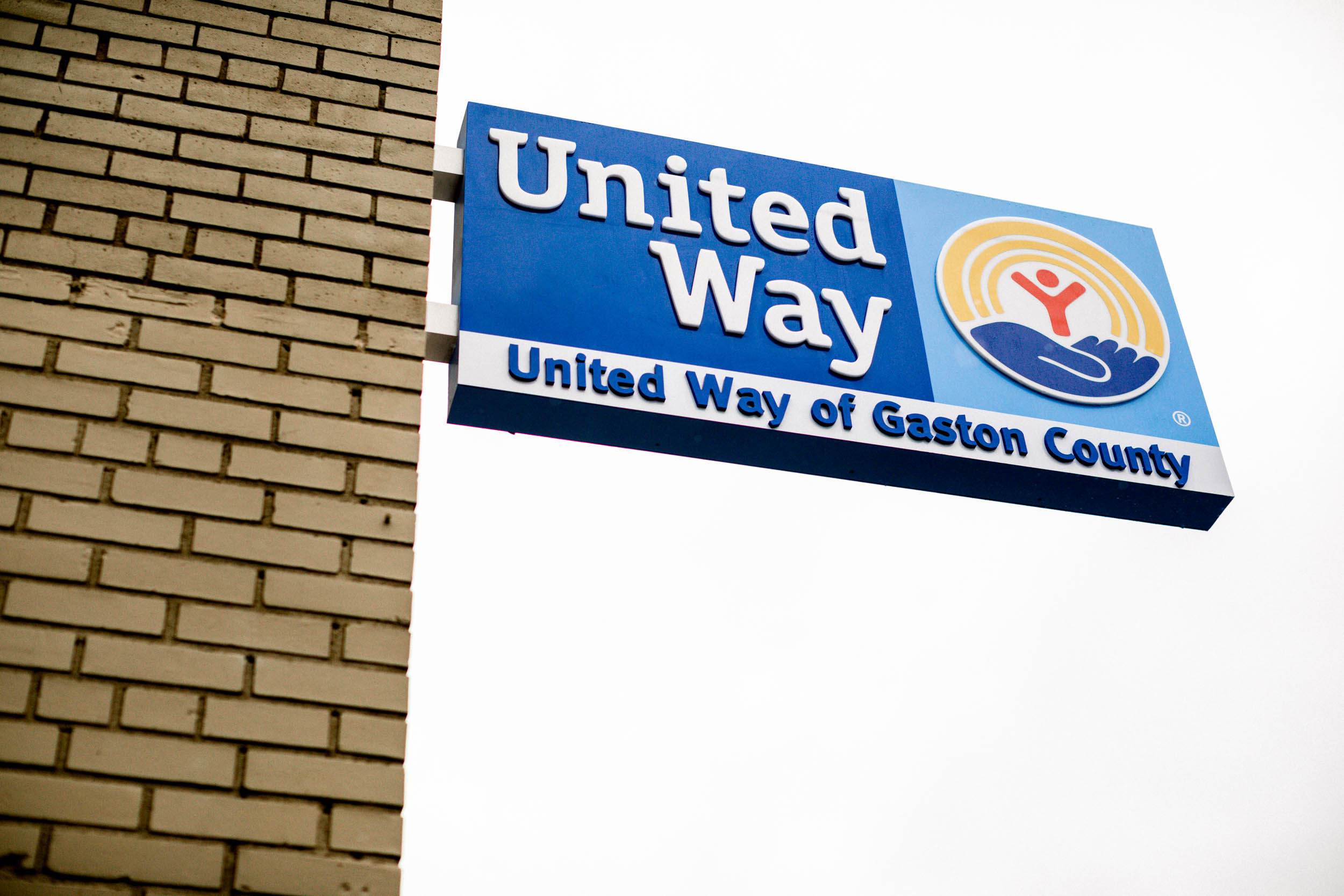 The United Way of Gaston County believes in the dignity of all people.  We will continue working to eliminate barriers and injustices, particularly racial and social inequities from our work and in the community.  We will continue striving to look at our community and our initiatives through the lens of inclusion, diversity and equity in all we do knowing that our actions will strengthen our community, our partnerships and our results.

For more information about the United Way of Gaston County, or to volunteer your time with us, please contact us at 704-864-4554.