Your investment in United Way of Gaston County supports the building blocks for a good life: Education, Financial Stability and Health. Together, united, we can accomplish more than any single group can on its own. 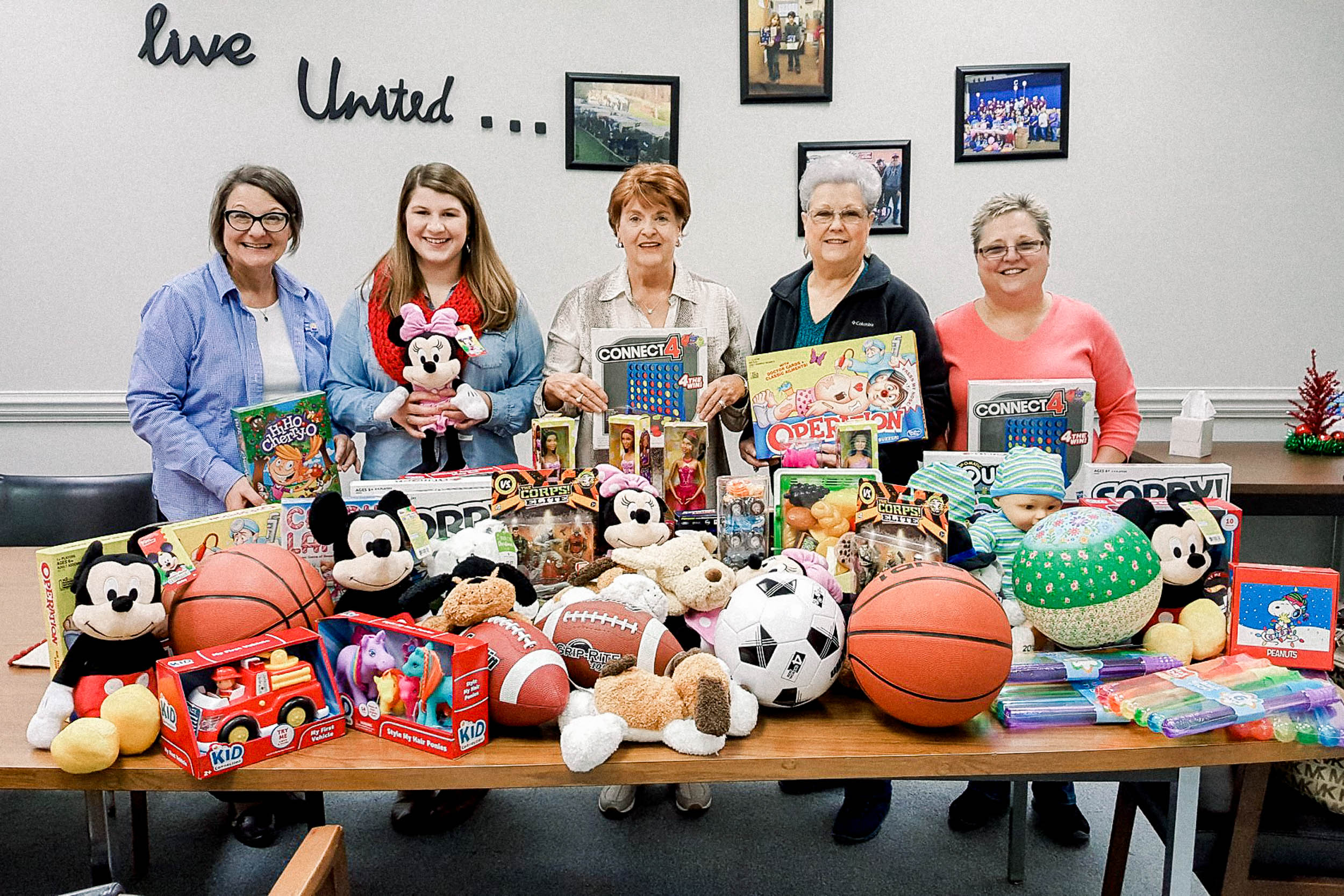 Each year, many local businesses support United Way of the Gaston County by running a workplace giving campaign. Participation is not just a way for companies to show their community support.

By allowing your coworkers to pay their pledges through payroll deduction, you empower them with the ability to help dozens of agencies and programs for only a handful of dollars a week. Our resource development staff will be happy to help you customize your campaign, making it fun and engaging regardless of the size of your organization.

Are you running your organizations United Way employee campaign? This section of our web site provides tools and tips to make your effort a success!

DONATE (IN DOLLARS OR IN-KIND)

Want to invest in our community?

Donations to United Way of Gaston County help to support organizations and programs here in our community. You make the difference.